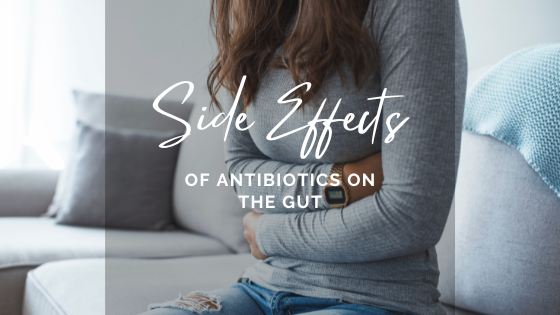 Antibiotics were discovered by Scottish physician Alexander Fleming in 1928. He had no idea that he had stumbled upon a technology that would completely revolutionize the field of medicine.

Antibiotics have in many ways been the savior of mankind. They have virtually eradicated such killers as polio, measles, and rubella. However, an over reliance on antibiotics has produced an unexpected danger.

The rise of the antibiotic resistant superbug.

Keep reading to discover what antibiotics are, how they can keep us safe, and how too much of a good thing can have serious consequences.

A Short History of Antibiotics

Antibiotics are chemical compounds that are introduced to the body to kill harmful bacteria. They do this in several ways.

Penicillin works by breaking down the cell walls of the bacteria. This kills the bacteria and prevents further growth.

Since Fleming’s discovery of penicillin, many other antibiotics have been developed. Often, they have been chemically altered to make them more effective.

Some antibiotics, such as erythromycin, work by preventing protein synthesis inside the bacterial cells. This causes the bacteria to die.

Other antibiotics, like ciprofloxacin, work by binding to DNA enzymes, preventing them from replicating. This prevents cell mitosis so the cell cannot divide.

Virus vs Bacteria; What’s the Difference?

Viruses and bacteria are the two main causes of infection. They are both tiny, being invisible to the naked eye. Bacteria, though, are huge compared to viruses, which can only be seen under an electron microscope.

Unlike bacteria, viruses are not living organisms. They are only able to grow and reproduce once they are inside the host cell. To come alive, they need to hijack a living cell.

Bacteria are single living organisms. They can live outside of a host cell on plants, food, and soil. Bacteria serve many functions such as decomposing food, digesting food, and recycling nutrients.

Viruses and bacteria have different methods of infecting the human body. A virus will infect a host cell and then multiply continuously to overwhelm the cell and then spread to other cells.

Bacteria are more specific and strategic in their method of infection. They are likely to cause localized infection. Common bacterial infections are …

Antibiotic Resistance Bacteria can become resistant to antibiotics. Some bacteria contain DNA that includes enzymes that can break down antibiotics. As a result, the antibiotic is not able to stop the bacteria, which will continue to replicate.

Some viruses have a natural immunity to all antibiotics. That’s because they do not perform the same biological processes that most bacteria do to survive. They do not have cell walls, making them far more permeable and far more dangerous.

Resistance to antibiotics is becoming a major problem in society. There is great potential to develop new antibiotics from nature. However, the constant destruction of the environment has made utilizing them increasingly difficult.

Rise of the Superbugs

Superbugs are bacteria that are resistant to nearly all antibiotics. According to a report from the US Center for Disease Control (CDC), new infections from superbugs are on the increase.

Superbugs have developed largely because of the overuse and misuse of antibiotics. Over time, the bacteria which is the target of the antibiotic can develop defenses against it. As a result, the antibiotics become less effective.

In the US, some 35000 people die every year from superbug infections. There are nearly 3 million new infections annually. These antibiotic-resistant infections range in severity from minor, such as a skin rash, to life-threatening.

Too often, in the United States and around the world, antibiotics are being prescribed when they are not needed. If you take an antibiotic when you don’t need one, you are exposing yourself to all sorts of potential side effects. You are also feeding the superbug.

The bacteria and other microbes that are inside your body are collectively known as your gut microbiome. Most of those bacteria help you to stay healthy. Throughout our lives, we each develop a unique microbiome, depending on our diet and other lifestyle factors.

The human gut microbiome has been called ‘the garden of life’. Like a literal garden, when we look after it by giving it nutritious food, and water, it will produce the fruitage of wellbeing. But, when we eat the wrong foods, don’t hydrate adequately, and put toxic substances into our bodies, the gut microbiome will produce negative health results.

Antibiotics can have a huge negative impact on the microbiome. Within your gut, there is a war going on between good and bad bacteria. When the good bacteria outweigh the bad, you will enjoy good health. Antibiotics, though, can disrupt the balance in favor of bad bacteria.

The result of microbiome imbalance brought on by overuse of antibiotics can contribute to:

How to Keep Your Gut Microbiome Healthy

The most important way to maintain a healthy gut microbiome is to eat a healthy diet. This should include a wide variety of fruits and vegetables. The Polyphenols found in plants will help to regenerate healthy bacteria.

A gut-friendly diet will also include plenty of fiber-rich foods, such as nuts, leafy vegetables, whole grains, and legumes.

Antibiotics can be life-saving medications. When you have an infection that requires antibiotic treatment, you should take that treatment. But if you take an antibiotic when you don’t need one, you are exposing yourself to some serious risks. So, if your medical provider doesn’t think you need an antibiotic, don’t demand one. 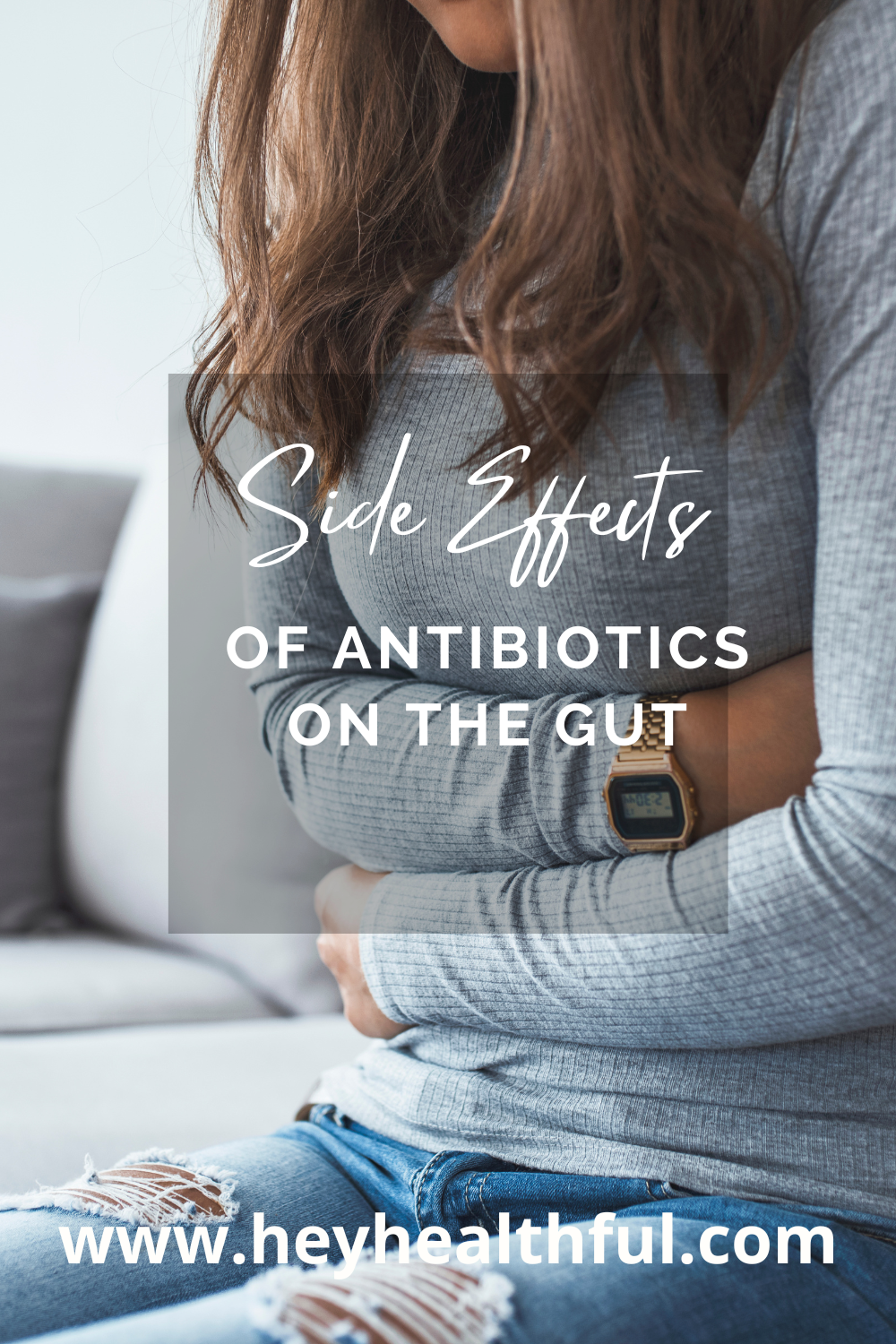 The information on this website has not been evaluated by the FDA and is not intended to diagnose, treat, prevent, or cure any disease.